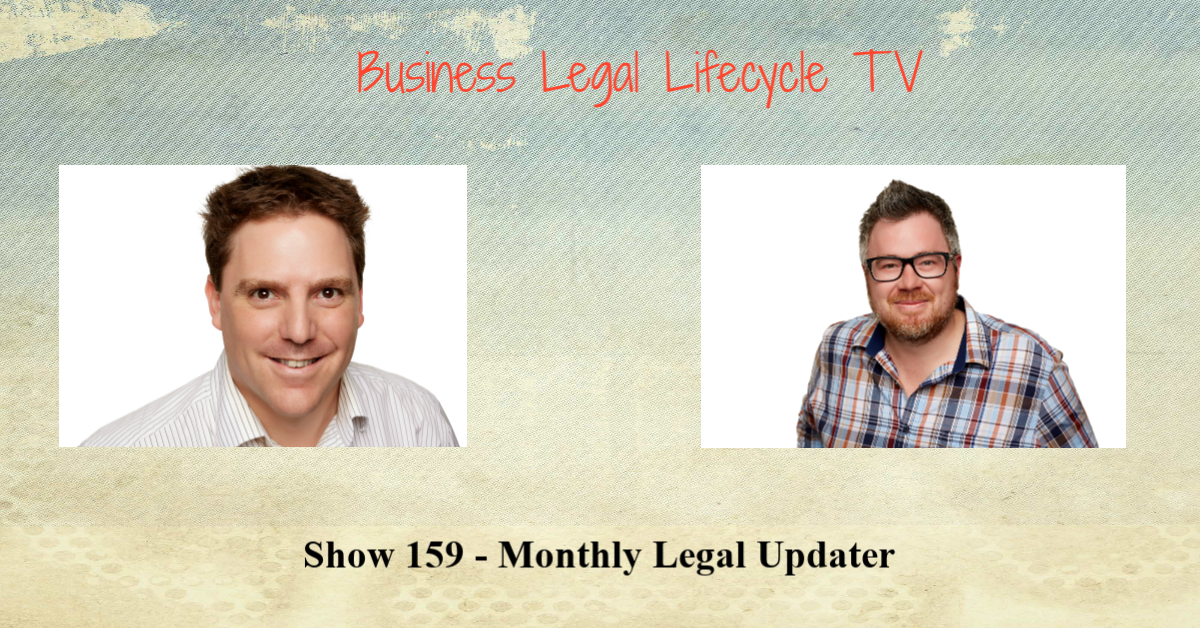 In Show 159 originally broadcast on Facebook Live on Friday, Dec 14, 2018 we explore this interesting topic. There was some explosive news this week after the High Court lifted a suppression order involving the Victoria Police and a barrister.  The barrister’s name has not been released but we know that while she was representing clients involved in organized crime she was at the same time informing on those clients to the police.  The Victorian Premier announced a Royal Commision to investigate what some have called an “appalling breach of lawyer-client privilege.”

The Australian Government has passed a new law that will allow law enforcement to access some encrypted messages.  There has been a lot of criticisms of the law which some believe gives far too much power to the government to invade individual  privacy.

A new law recently passed by the Australian Parliament is targeting what’s called modern slavery.  Companies with revenues over $100 million will have to report on the risk of slavery in their supply chains.